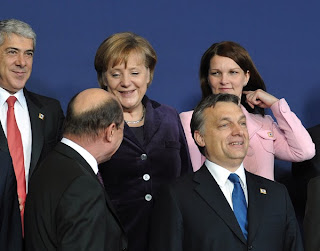 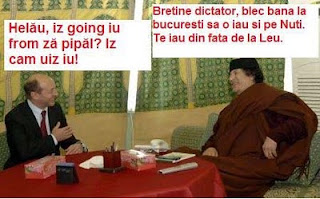 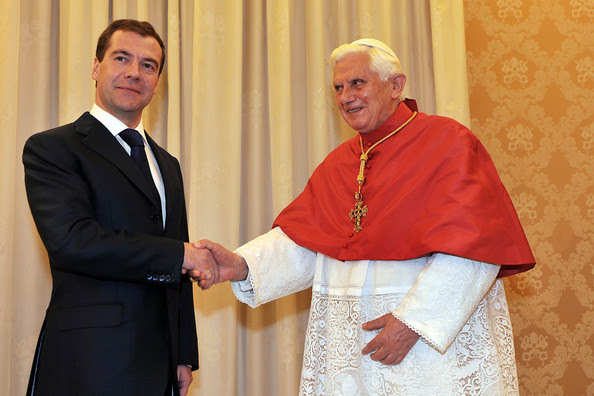 A secret document prepared for Prime Minister Putin byRussia’s Ministry of Foreign Affairs is claiming that President Medvedev confirmed in his extended meeting with Pope Benedict XVI [photo right] yesterday that the new planet named Tyche (pronounced ty-kee) by NASA [NASA rendering2nd photo right] will be appearing in the Earth’s night sky by 2012.
Though the existence of this planet had long been known to the ancients, it has only been in the past year that Western scientists have begun informing their citizens about this unprecedented event soon to occur, but who are, also, still failing to tell how catastrophic its appearance will be.
Tyche was the name coined for this ancient celestial body by the two astrophysicists proposing it for “planet” status, Daniel Whitmire and John Matese from the University of Louisiana at Lafayette.
From the United States Time Magazine article about this new planet we can further read:
“Tyche is suspected to be four times the mass of Jupiter with an orbit around 15,000 times further from the Sun than Earth’s, and 375 times further than Pluto’s. It will probably be composed mainly of hydrogen and helium, with an atmosphere just like Jupiter’s. Professor Whitmire added that the planet-in-waiting will have its own moons, like other outer planets, and its surface will be covered in colorful spots, bands and clouds.” 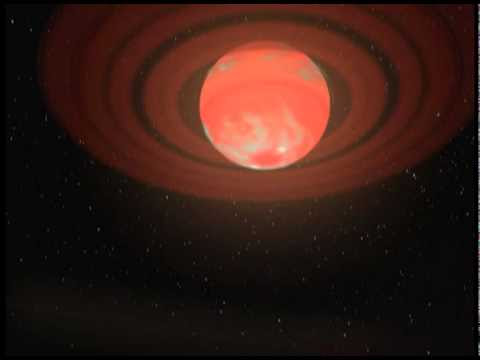 NASA rendering of planet Tyche.
More interesting to note, however, about the name Tyche given to this new planet is that it is also the name of theancient Greek god governing over the destiny of mankind, and who were all long familiar with this nemesis to our Earth as best exampled by the Russian-born American independent scholar Immanuel Velikovsky in his 1945 seminal work titled “Theses for the Reconstruction of Ancient History” wherein he postulated:
Planet Earth has suffered natural catastrophes on a global scale, both before and during humankind’s recorded history.
The causes of these natural catastrophes were close encounters between the Earth and other bodies within thesolar system.
There is evidence for these catastrophes in the geological record and archeological record.
The catastrophes that occurred within the memory of humankind are recorded in the myths, legends and written history of all ancient cultures and civilizations.
To the grim information reported by Medvedev to the Pope about Tyche we had previously reported on in our December 10, 2010 report Massive Earthquake Fears Rise After Mysterious Object Moves Nearer To Earthwherein we stated the warning of Doctor-Scientist Alexander Stepanov of St. Petersburg’s Pulkovo Astronomical Observatory that this massive dark Jupiter-sized object lurking at our solar system’s outer edge appears to have “accelerated” its movement towards our Earth.
To the catastrophic calamities expected to our Earth from Tyche’s appearance we had further warned about in our reports Greenland Sunrise Shocks World As Superstorms Pound Planet, Pole Shift Blamed For Russian Air Disaster, Closure Of US Airport, Poisonous Space Clouds Slamming Into Earth Cause Mass Bird And Fish Deaths and New Superstorms Warned Have ‘Doomed’ World Food Production.
Even today, this report states, our Earth is being assaulted by Tyche due to the massive Solar Flares NASA warnscould disrupt electrical power grids, radio and satellite communication in the next days, and with the worst, perhaps, yet to come, and as we can read as reported by the Space.Com:
“The sun let loose its most powerful eruption in more than four years Monday night (Feb. 14), disrupting radio communications in China and generating concern around the world. But it could have been a lot worse, experts say.
Despite its strength, Monday’s solar storm was a baby compared to several previous blasts, and it provides just a hint of what the sun is capable of. A true monster storm has the potential to wreak havoc on a global scale, knocking out communications systems, endangering satellites and astronauts and causing perhaps trillions of dollars in damages.
The sun’s activity cycle is ramping up, so more storms will likely be coming our way over the next few years. The sun has grown more active over the last several months after rousing from a quiet period in its 11-year weather cycle last year.”
The concerns echoed about Tyche by Russian scientists relate to their belief in what is called the Electric Universe Theory, that though despised by their Western counterparts does, indeed, provide the most complex and holistic approach to understanding our Earth and its relationship to the Solar System.
In the United States, one of the most vocal proponents of the Electric Universe Theory is James M. McCanney, M.S. Physics, who further warns that the increase of comets and asteroids are due to Tyche’s effects too.
Though the West, especially the US and EU, continue to propagandize their citizens towards a belief in what they call Global Warming, Russian scientists state that what we are witnessing in our lifetimes is a complete “overthrowing” of our planets weather systems due to a “radical” realignment of our geomagnetic poles, and as evidenced by the rapid melting of the Arctic regions, while at the same time the largest glaciers in the world located in the Himalayas are advancing.
More ominous than the violent weather changes now occurring all over the Earth due to Tyche are the warnings given by the late Azeri-born American researcher Zecharia Sitchin (1920-2010), who in his deciphering of over 10,000 ancient Babylonian cuneiform tablets says that our ancestors name for this planet was Nibiru and was inhabited by a race of giants known as the Anunnaki.
Most important to note about the Anunnaki were that they are credited by our ancient ancestors of being “the gods, who not only made mankind, but have protected their “creation” for thousands of year at each “overturning” of our world.
With nearly each passing day it is, also, important to note that the prophecies contained in our ancient ancestors “myths and legends” are coming alive in the headlines we read, and none more important than the Motherlands (Russia) historic 7,000-kilometre journey across the Arctic Ocean, and as explained in the Sorcha Faal’s important work Battle Begins For Throne of This World: The Return of the Einherjar Warriors, that shows proof of the seer Nostradamus’ Quatrain 6 Verse 21 saying:
“When those of the arctic pole are united together,
Great terror and fear in the East:
Newly elected, the great trembling supported,
Rhodes, Byzantium stained with Barbarian blood.”
And today, indeed, “great terror and fear” is erupting throughout the East, while at the same time the Iranian-Persian leader, Mahmoud Ahmadinejad, has told his people that the Mahdi (the Muslim version of the Christian’s Messiah) is “now in charge of Global affairs”, and Russia has signed new Arctic treaties with Norway and Finland.
The great American and French Revolutionary leader Thomas Paine (1737-1809) was wrote, “These are the times that try men’s souls”, and as it was then, so it is again, the only difference being that between his time and ours, people once knew how to know truth, today, and sadly, they no longer do.
- februarie 21, 2011 Niciun comentariu: