pe ianuarie 10, 2009
A South Korean blogger pleaded not guilty Saturday to charges that he spread false economic information on the Internet, a news report said, in a case that drew heated debate over freedom of speech.

The blogger, identified only by his surname Park, gained prominence among South Koreans because some of his dire predictions about the global economy, including the collapse of Lehman Brothers, later proved to be correct.

Known widely by his pen name "Minerva," the mythological Greek goddess of wisdom, the 31-year-old Park was accused of spreading false information on an Internet discussion site last month that the government had ordered major financial institutions and trade businesses not to purchase U.S. dollars.

Park told the judge he wrote articles to help underprivileged people and did not seek any personal financial gain or harm the public interest, Yonhap said. 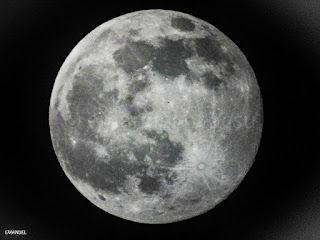