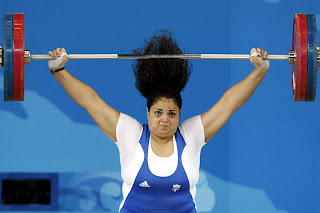 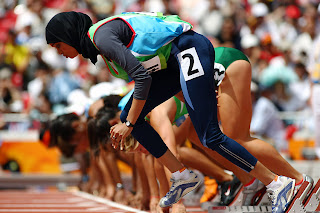 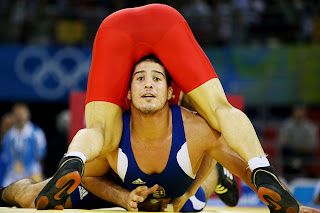 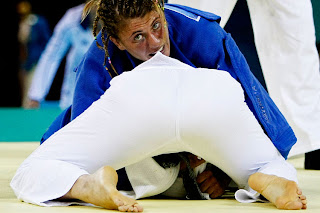 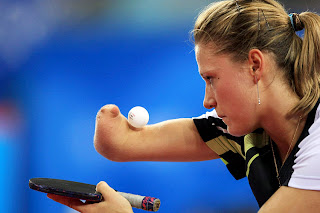 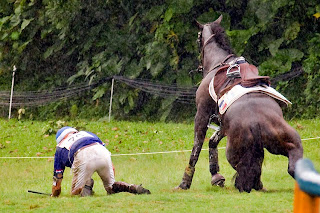 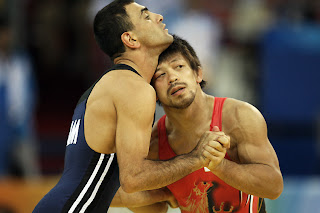 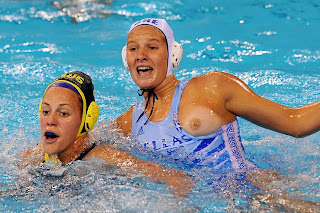 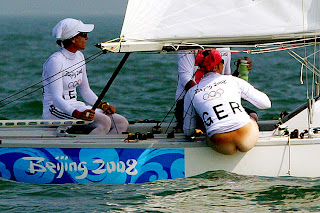 
(AP)—Cuba’s Angel Matos deliberately kicked a referee square in the face after he was disqualified in a bronze-medal match, prompting the World Taekwondo Federation to recommend he be banned for life.

“We didn’t expect anything like what you have witnessed to occur,” said WTF secretary general Yang Jin-suk. “I am at a loss for words.”

Matos was winning 3-2, with 1:02 left in the second round, when he fell to the mat after being hit by his opponent, Kazakhstan’s Arman Chilmanov. Matos was sitting there, awaiting medical attention, when he was disqualified for taking too much injury time. Fighters get one minute, and Matos was disqualified when his time ran out.

Matos angrily questioned the call, pushed a judge, then pushed and kicked referee Chakir Chelbat of Sweden, who will require stitches in his lip. Matos spat on the floor and was escorted out.